The Quitman Decades - Part I

The Quitman Decades – Part I 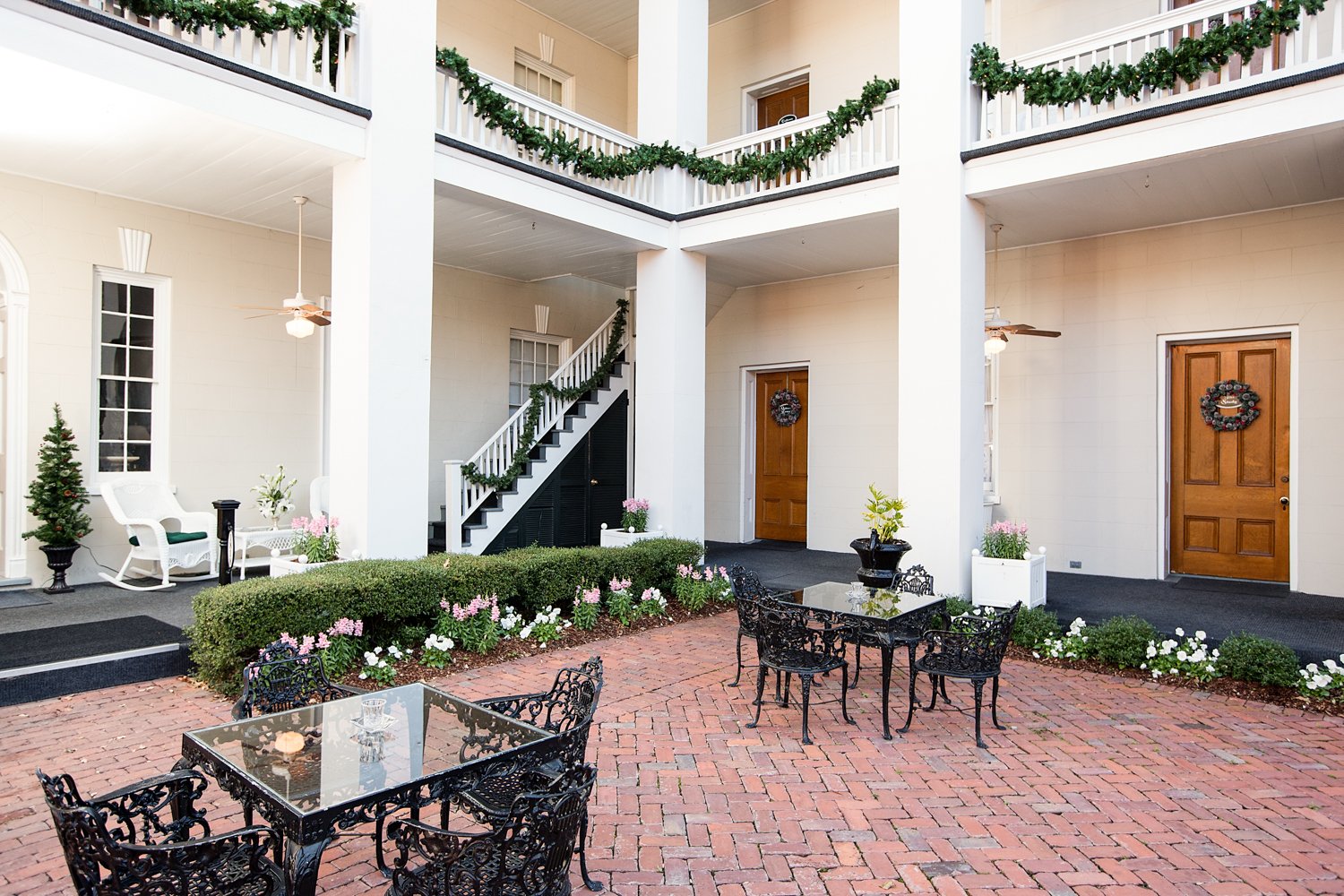 John Anthony Quitman was Monmouth's most prominent occupant.  Quitman was born in 1799, the son of a poor, scholarly Lutheran minister in Rhinebeck, New York.  By early manhood, Quitman craved a more prosperous existence, to live, as he put it, "genteelly.”  In 1821, this desire drew the aspiring lawyer to the Mississippi River town of Natchez, a place where vast sums were being made in cotton and slavery.

In March 1826, Quitman purchased Monmouth, a two-story Federal-style brick mansion situated on thirty-one acres for $12,000.  Quitman earlier had married Eliza Turner, a beautiful, young woman from one of Mississippi’s most prominent families.  They were expecting their first child when he acquired Monmouth.  Eliza and John’s family grew over the years to eleven children, six of whom survived to adulthood.

When Quitman purchased Monmouth, the mansion’s interior included room layouts typical of the southern elite mansions:  four rooms in each of the two floors with a wide center hallway down the middle of each floor with a single interior staircase leading to the upstairs.  Interior details included fireplace mantelpieces framed in black marble and painted wood, crown and picture moldings, ceiling medallions and chair rails.

Behind the mansion included a series of outer buildings deemed necessary for the operation of such a large estate.  These included a two-story building on the west side of the main house that served as a kitchen and living quarters for the house slaves.  A garden house stood ready for service not only for the already established garden, but also for the expansive grounds that included large oaks heavily draped in Spanish moss.  A single-story, two room brick building (with only a dirt floor) located behind the main house, served as a coach house and kitchen.  Detached kitchens were common on such estates because they shielded the main house from food odors and reduced the possibility of the main house catching fire.  In the 1850s, Quitman added a second story to the building as sleeping quarters for the enslaved staff, plus a solid floor to the kitchen.

Quitman made significant changes to Monmouth over the years.  The upper level of the new building provided extra bedrooms for the family and guests, while General Quitman’s library took up most of its lower level.  In 1854, he also altered the front of the house by changing it from a Federal style façade with brick walls, to a heavy Greek Revival style, with stuccoed walls, scored to look like stone.  A greenhouse was built in 1842.  In 1849 he added a brick barn and stable, and in 1854, construction began on the east or left wing.  This was attached to the house by a rear gallery, and roughly paralleled the outside and detached kitchen building, giving Monmouth a square U shape when viewed from the rear.

The building’s square exterior gave a masculine impression, and Quitman’s remodeling efforts heightened the effect.  After the alterations, visitors to Monmouth walked through four massive, square columns, in contrast to more delicate rounded columns found on classical mansions of the ear.  The balustrade around the front upper gallery, short on design but thick in wood, reinforces the impression of permanence.