A few interesting remarks on the letter excerpt I posted last week. While Eliza says her girls "have grown fat" and Freddy is "as round as a dumpling," growing up, I remember my grandparents considered it a compliment to call a child "fat" or "plump"; it showed they were well fed and healthy. Sometimes the thinking was that the child would be "ready" in case they got sick, because they had some "meat on their bones." Down South some of that attitude continues today, but it’s more of a "healthy weight" versus being too thin. Once again, the thinking is that a person with a healthy weight would be more able to withstand a long illness than a thin one. I may be a product of my environment and upbringing - but there is a part of me that agrees with this. And while I’m sure there are medical facts to dispute this suggestion, this way of thinking that has been handed down generation to generation in much of the South - continues. 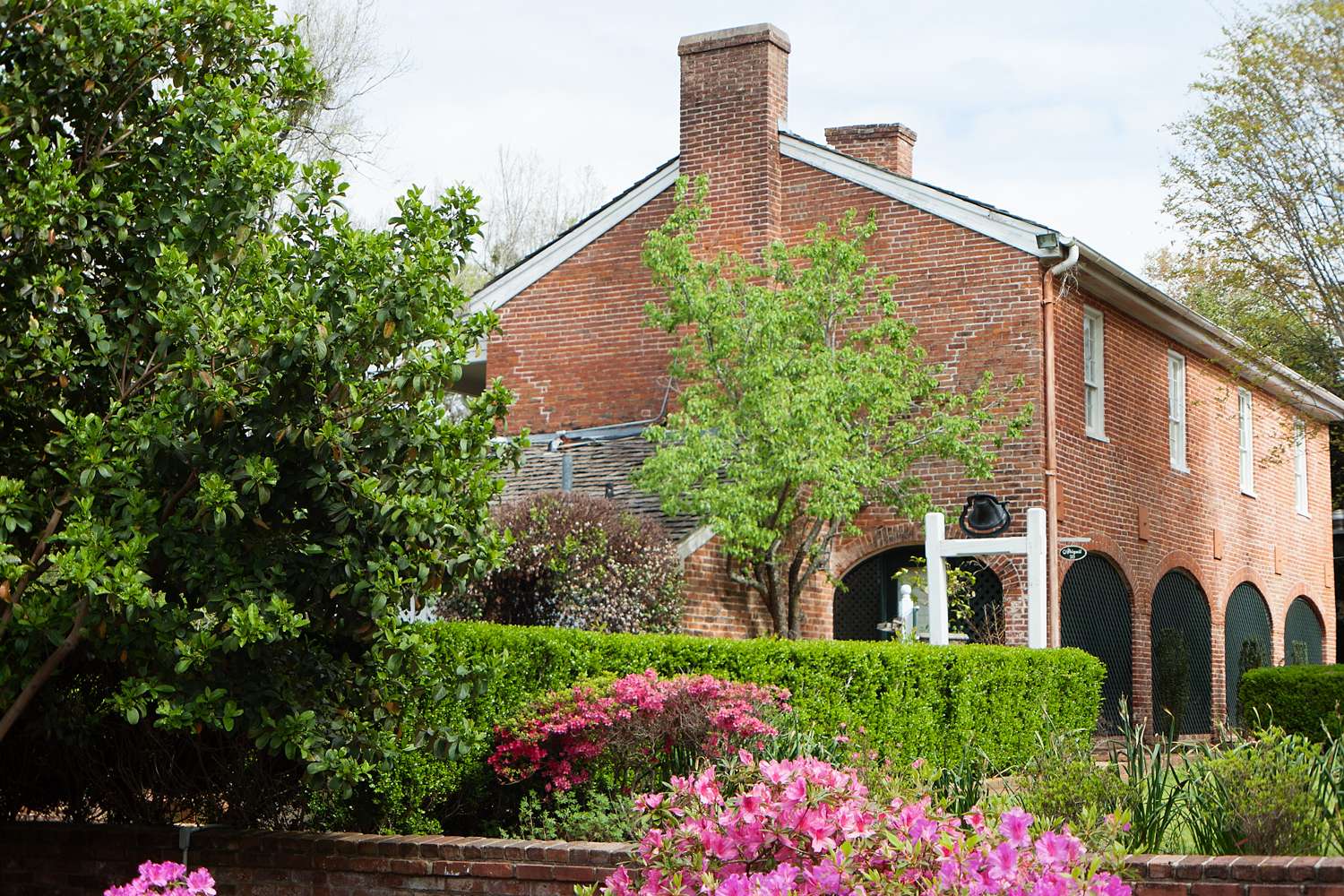 James Polk is the ‘President” Eliza refers to in this letter, and the Secretary of War was Lewis Cass. Rumors were that both President Polk and Senator Cass would support Quitman on the Democratic presidential ticket. This did not happen, however, and you can read more details about this in the book entitled “John A. Quitman – Old South Crusader,” by Robert E. May. If you cannot find a copy of the book, we carry them in our Gift Shop and you can call (601.442.5852) and order a copy.

Also mentioned in this letter is General James Shields, who served with Quitman in the Mexican-American War. Louisa, the Quitman’s eldest daughter, fell in love with General Shields. But General Shields did not turn out to be the gentleman all thought he was, for the bachelor general led Louisa to believe he had matrimonial intentions, but he was, alas, simply a shameless flirt. Room 48 is named after Louisa Quitman, and you can see this room and read more about Louisa by clicking here: Pond Cottage